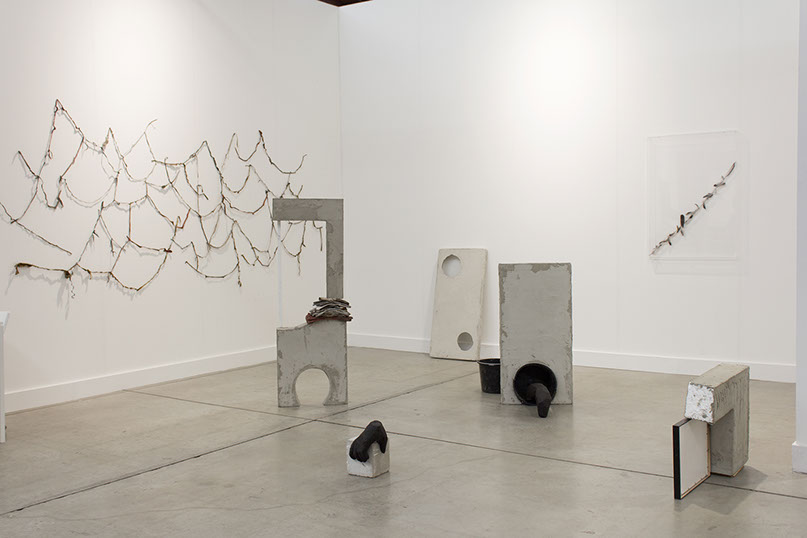 Installation based on objects and individual works, mixed media, 2019

In her new body of work, Abstract Muscle, Margan continues her quest and interest into the various forms of labour representation, the wider legacy of labour movements and their historical implications, and the way in which all of this is rationalized into contemporary art. Historically, these forms are strongly linked to design, architecture and public space.

This is particularly evident within the context of modern housing communities and everyday life, largely propagated by the vision of new social values and egalitarianism (especially following the World Wars in Yugoslavia after the liberation from fascism in 1945 or even in the buildings and reliefs of the Red Vienna project in the 1920s).

For Luiza Margan, revisiting this part of the historical legacy has particular relevance, especially today, when democratic values are being challenged by the growing nationalistic movements, across Europe. In today's post-industrial, service and information oriented society, the relation to work, one’s body, personal time, and use of public space, are all subject to rapid commercialization, whereas manual labour is often being performed by the most vulnerable and precarious social groups, such are migrants and women.

Abstract Muscle includes several objects, spatial dividers, assembled from concrete plates and found objects. These elements choreograph the space and in the same time serve as a backdrop for other collected and made objects; partial copies of reliefs, workers’ gloves or black plastic buckets with lurking grotesque faces ( ludistic faces found on one of the Red Vienna facade). Their presence speaks of the joy and sadness of being the other, the unknown, the nomad, the worker, the migrant, but also of the pure joy of foolishness and laughter, a place from which art occurs. 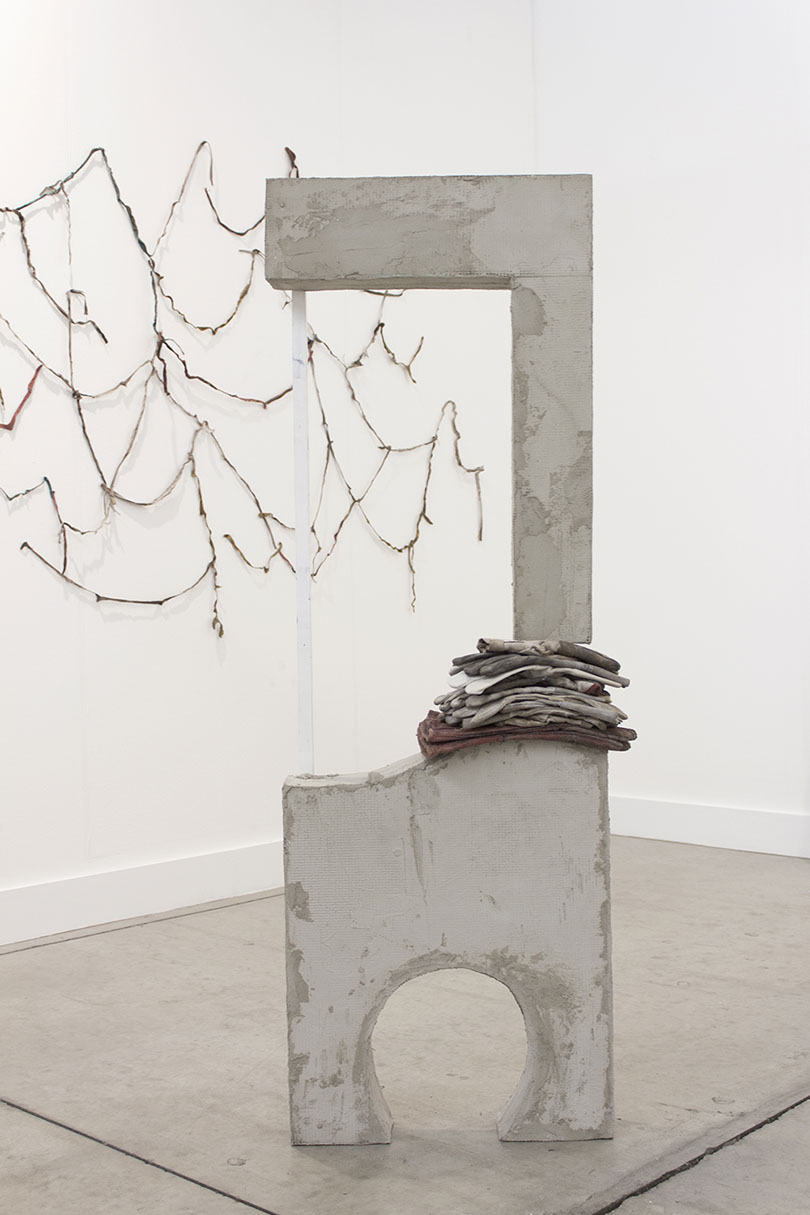 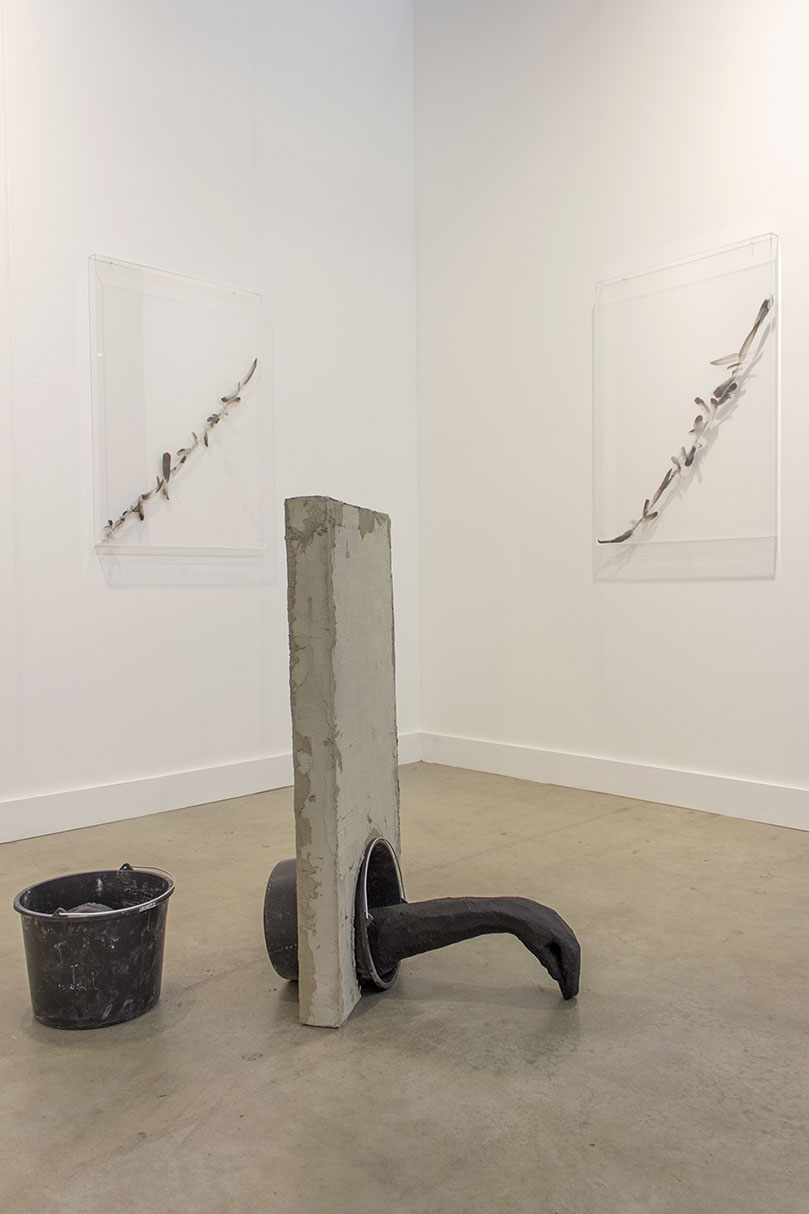 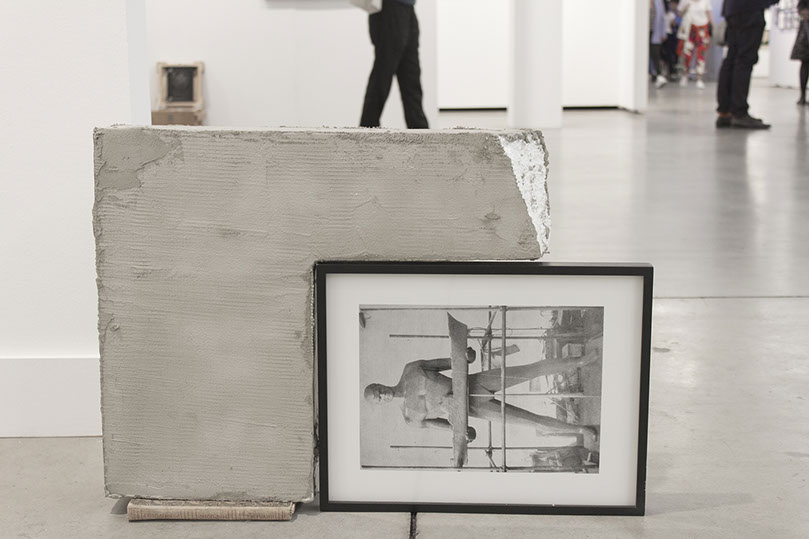 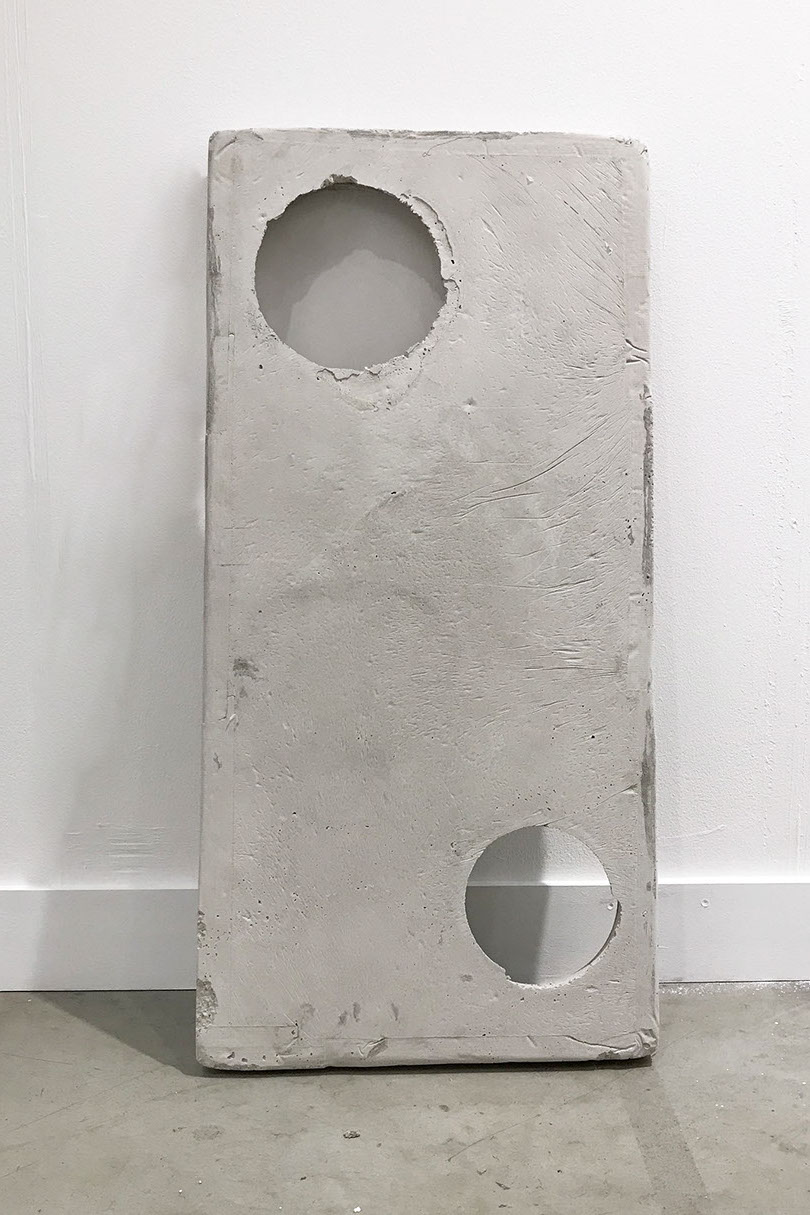 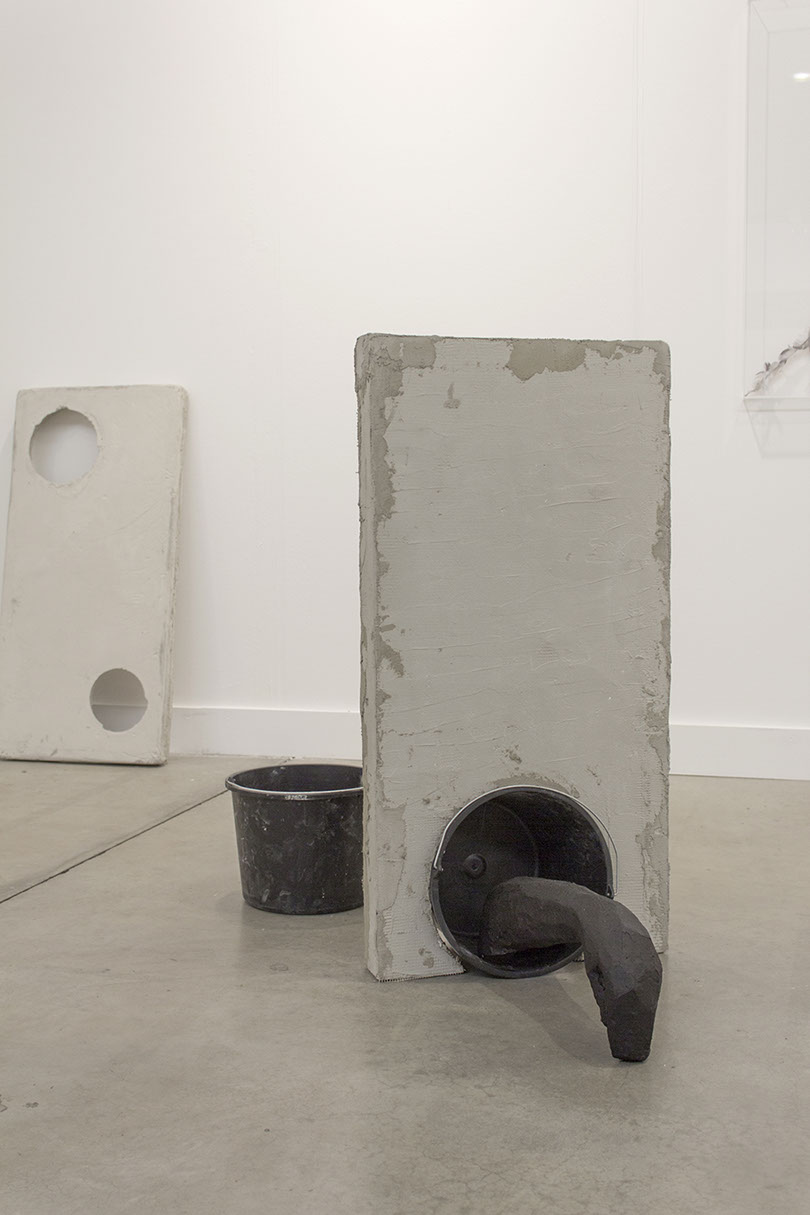 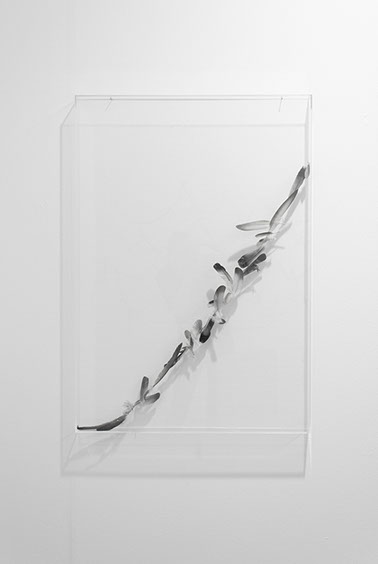 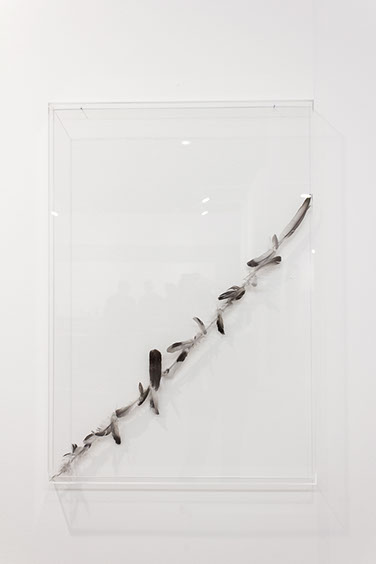 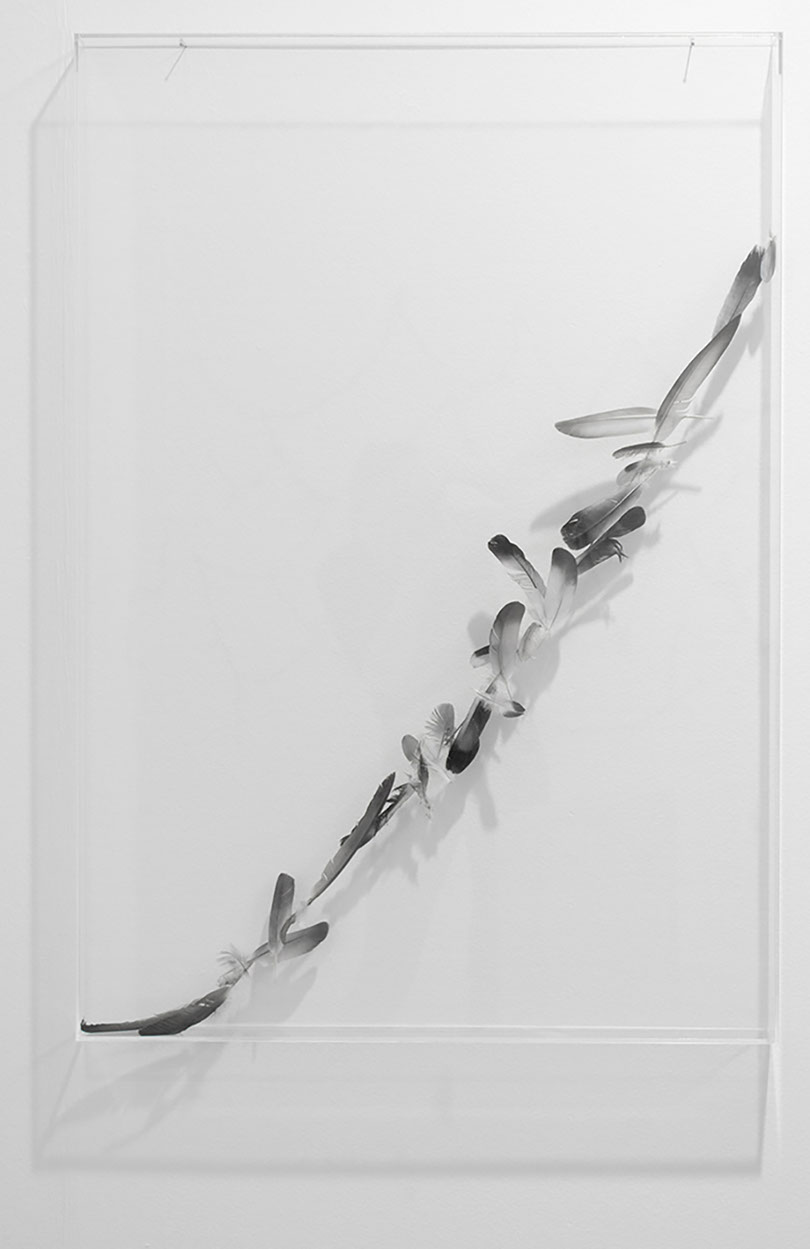 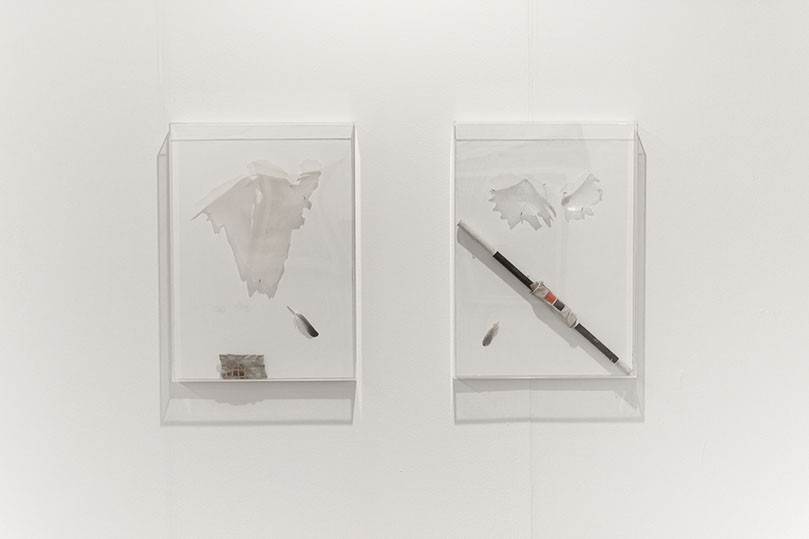 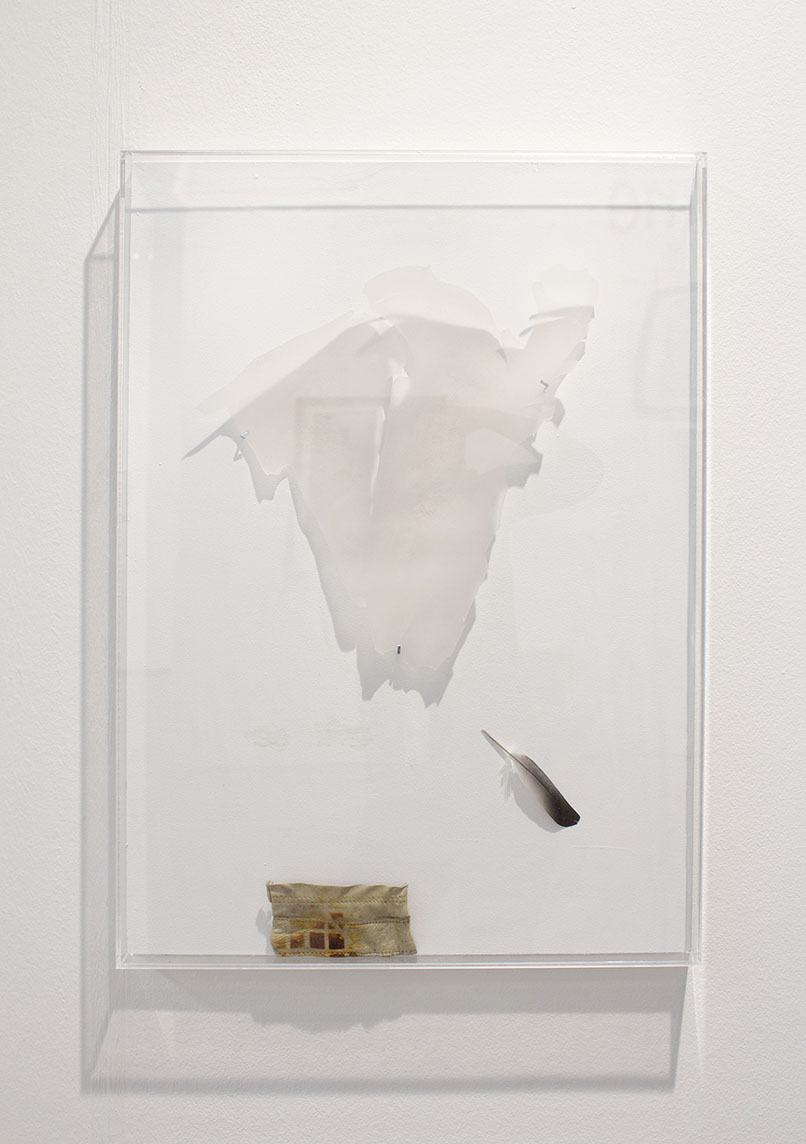 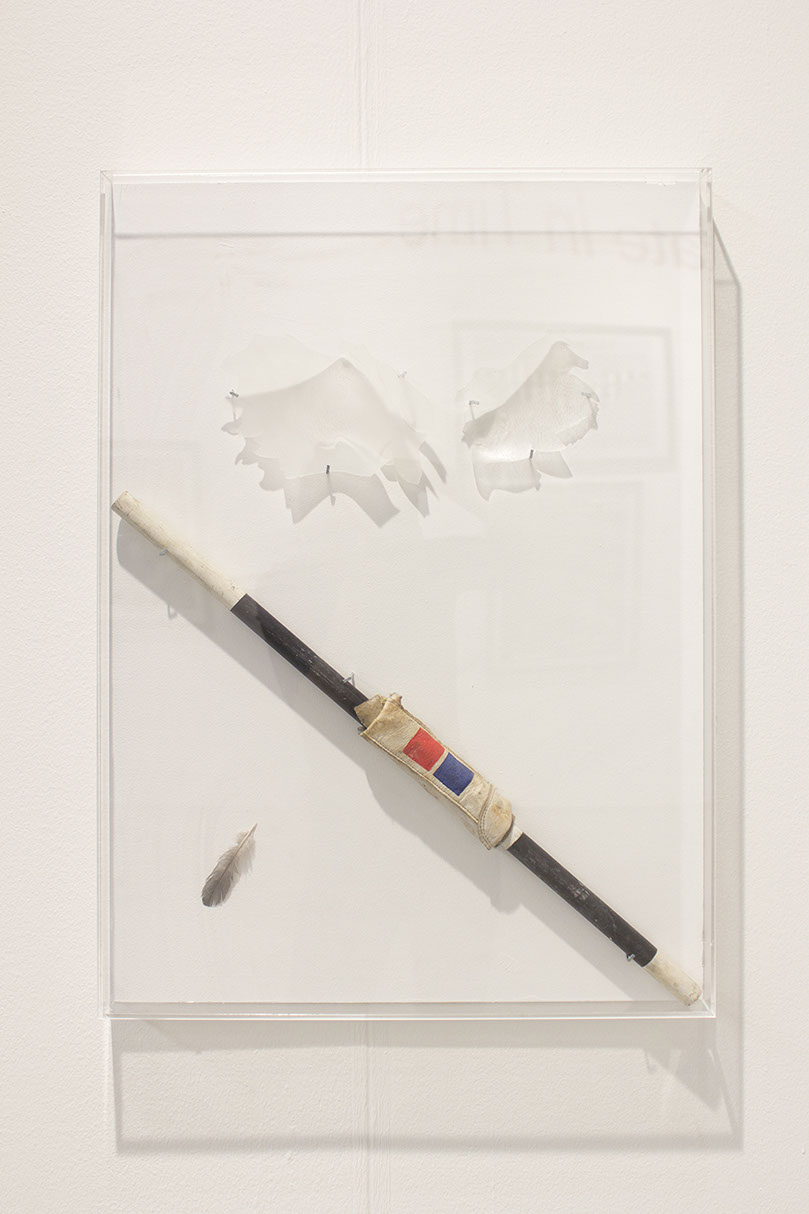 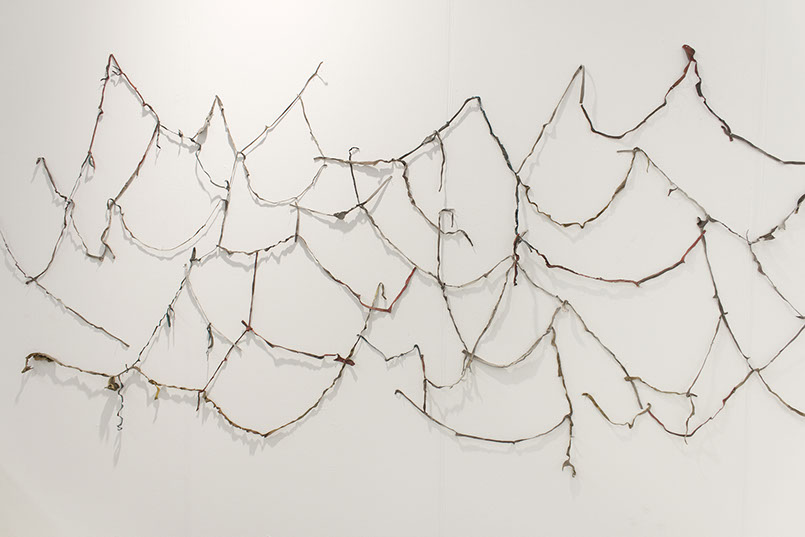 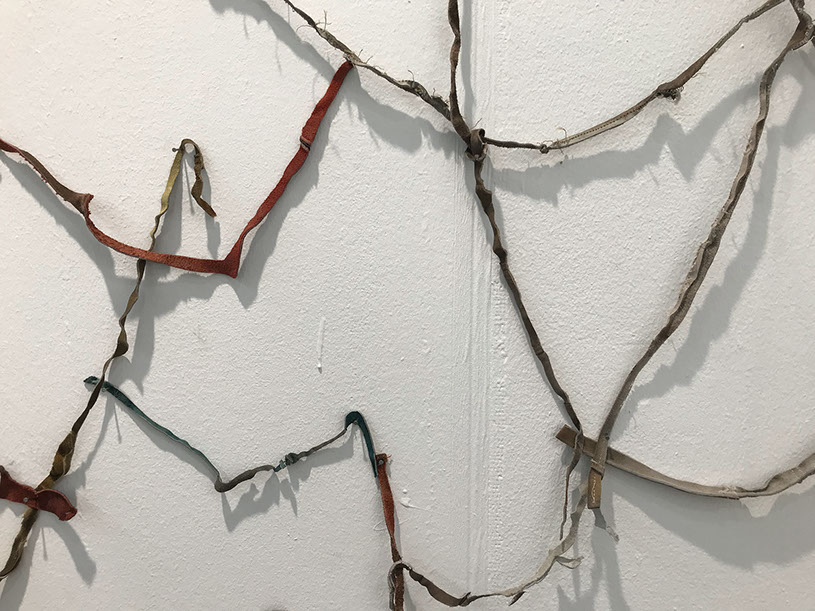 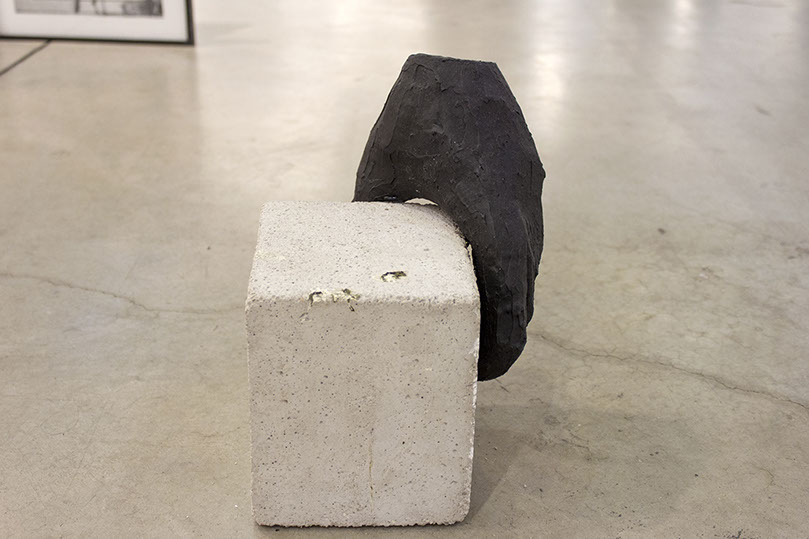