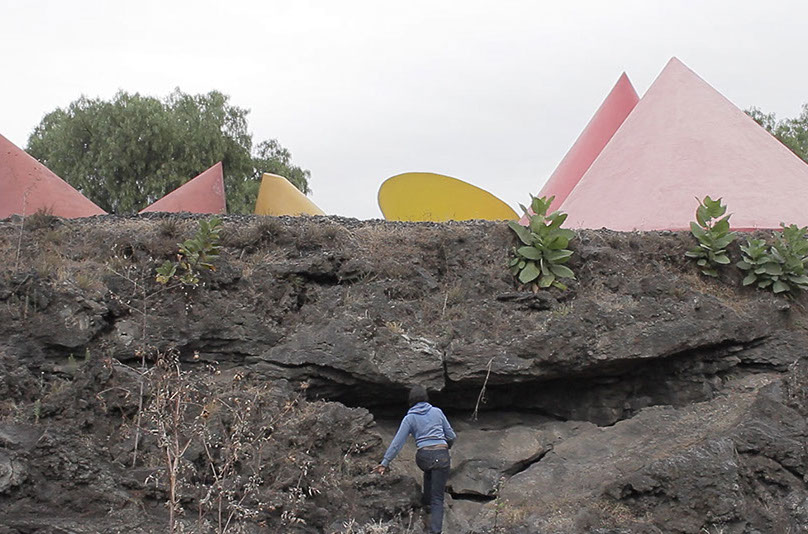 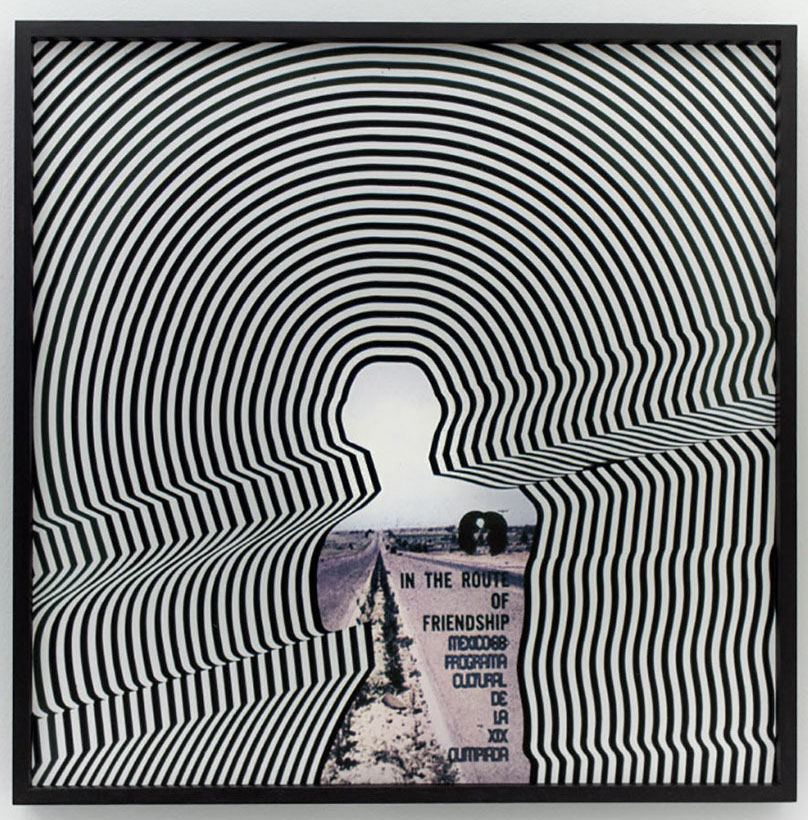 La Ruta de la Amistad (eng. The Route of Friendship) is a public space art project developed along 17km of Mexico City’s southern highway with 22 large scale sculptures made by 22 artists invited from all around the world.

The concrete sculptures were completed in 1968 as part of a cultural project in conjunction with the Olympic Games. In the aftermath of the student’s protests of 68 in Mexico and the student massacre around the time of the Olympics, this cultural project was veiled in silence and eventually swallowed by the expanding urban development, rendering these works almost invisible.

Building a second level to the southern highway meant that many of the sculptures were threatened with destruction until the Patronato Ruta de la Amistad didn’t start the complex process of rescuing the sculptures by relocating them and restoring the project. 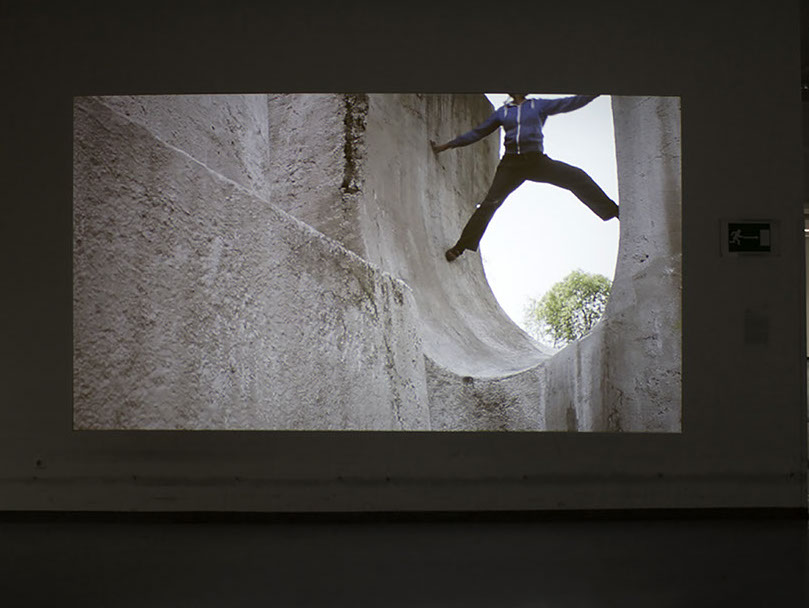 The video work, developed together with Maya Santiago (MEX), plays with ways of reinterpreting and appropriating public space of Mexico City, facing failed utopias of modernity and threats of historical amnesia in the rapidly developing city. These issues are addressed -hands on- in the video, showing the body’s physical effort climbing the sculptures on various traffic islands in the city. The female body overcoming the obstacles of this monumental historic project is juxtaposed with footage of another ‘moving’ body, namely one of the giant concrete sculptures, being relocated. 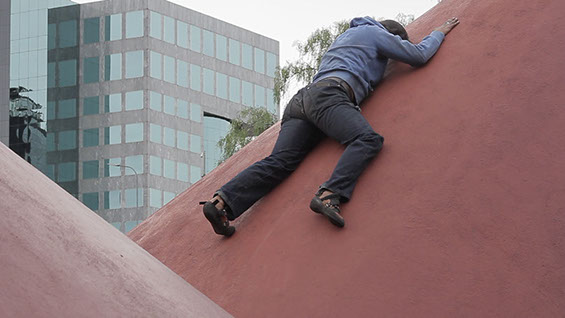 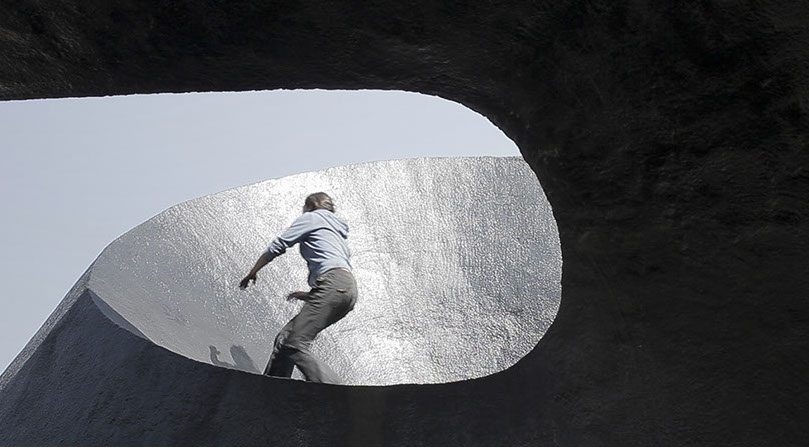 Objects from the series Urban Furniture:

through the exhibition and as adisplay for the series of photos. 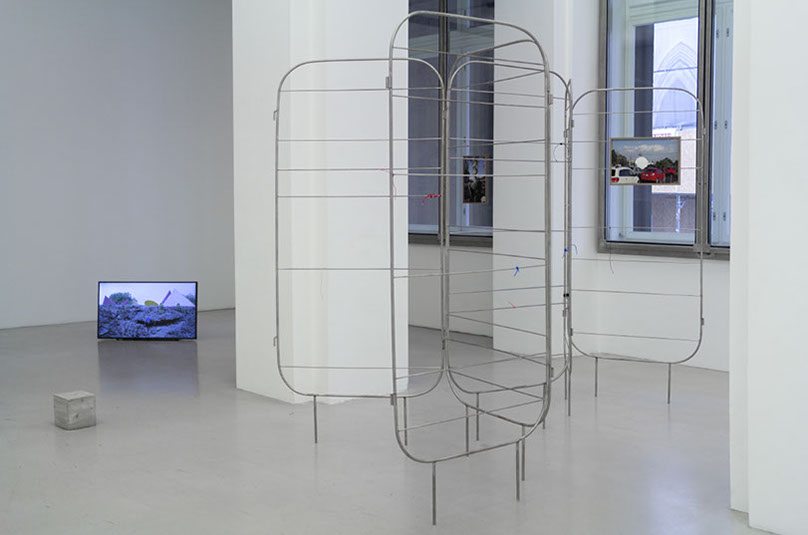 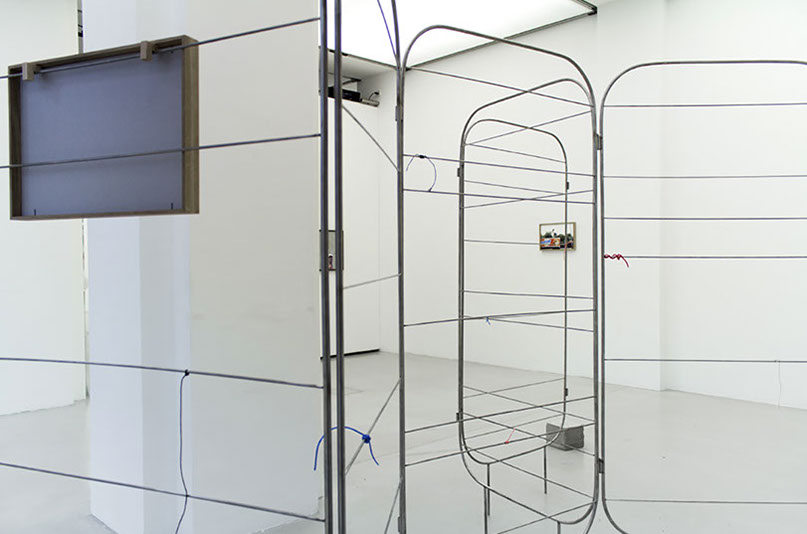 The sculptural installation is inspired by the guerrilla organization of the public space in Mexico City, the way public space is 'occupied', divided and organized by the street sellers through improvised structures, concrete blocks, metals structures etc.

One such object is The Paravan that navigates the view and movement through the exhibition. 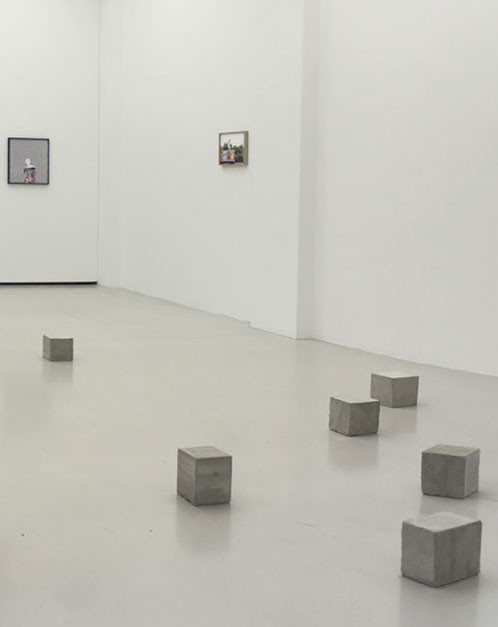 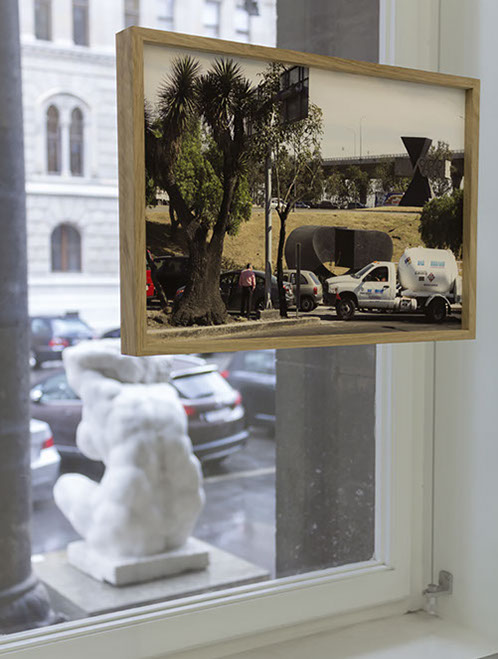 Each sculpture is built by a sculptor from a different world country, symbolically representing the friendship with Mexico.

The  photographs show the blending of the sculptures with the chaotic environment, and the urban restructuring of the city, often renderinåg them as mere urban 'obstacles', invisible giants, due to heavy traffic  around them as well as  new spatial constructions which have initially not have been there.. 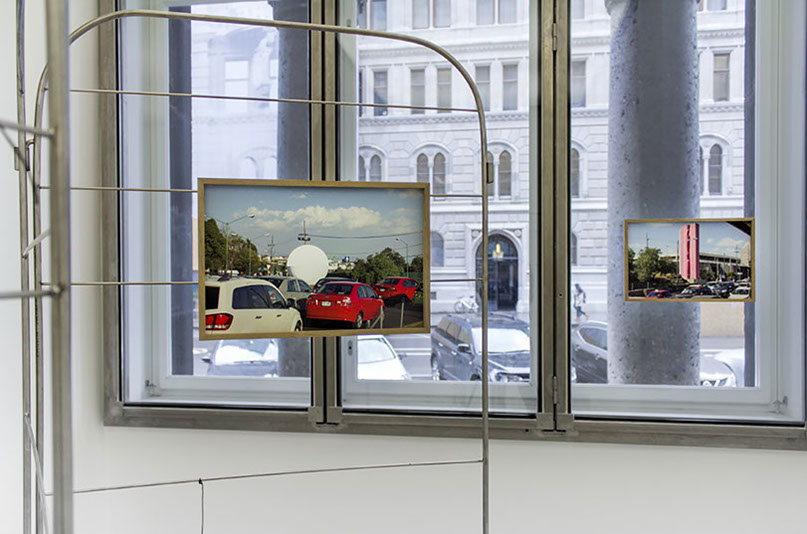 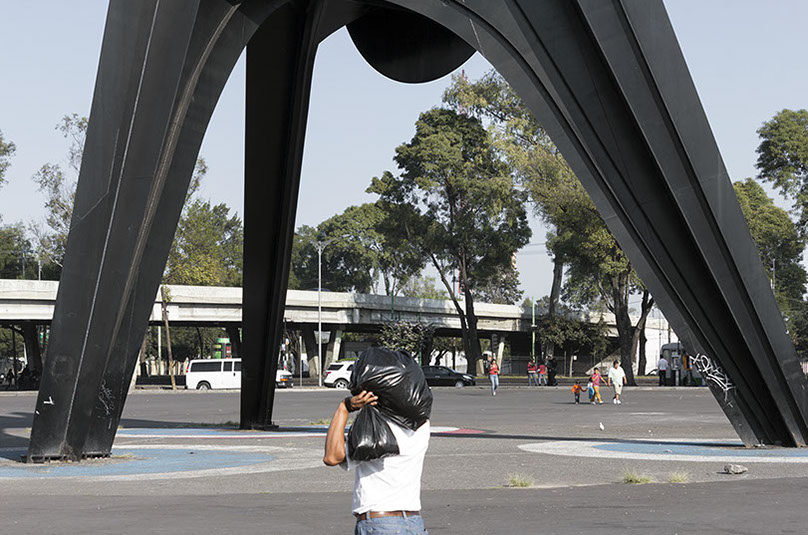 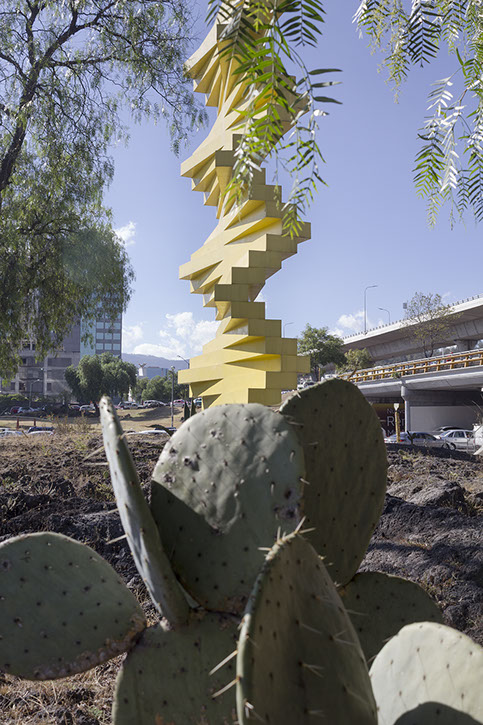