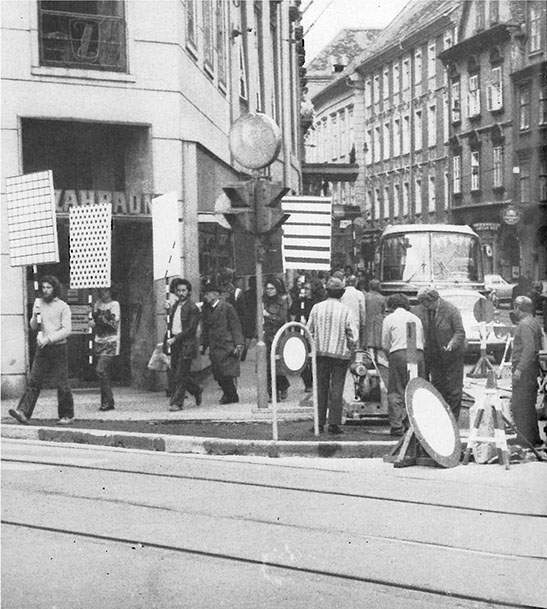 Exploring one of the most vibrant periods of the Gallery SC in Zagreb(1960-70), the artist uses some of the archive material of the gallery as basis for her work. A discovered photo document from the 1972 becomes one of the key threads of the project .The image, treated as a facsimile on one hand and an enlarged photo–collage on the other, shows a public action of the art group TOK, which was active in Zagreb during the 1970s. The group organized a public protest march as part of the Kunst Markt culture event in Graz, 29-30 September 1972, where the members of the group carried signs that, contrary to expectation, were not emblazoned with political slogans but rather abstract geometrical patterns. In the image, the artists who are walking with their signs through the streets of Graz are photographed in an accidental moment – while juxtaposed with a group of workers who seem to be occupied with the revitalization of a traffic island. Margan separates the individual groups, the workers and the artists, into two frames / photomontages, and by re-framing them, generates a new relationship. 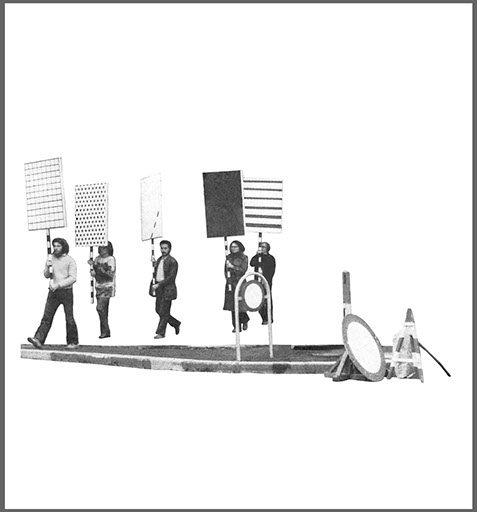 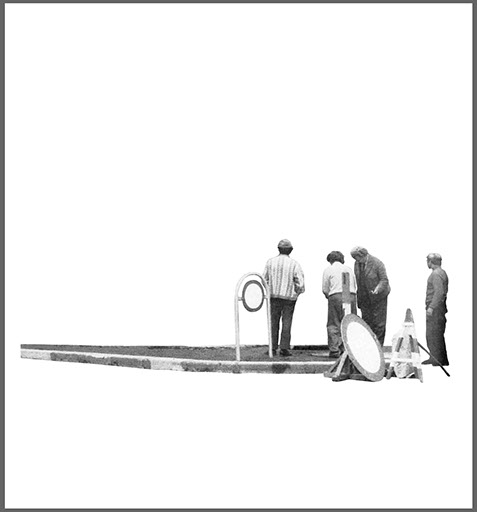 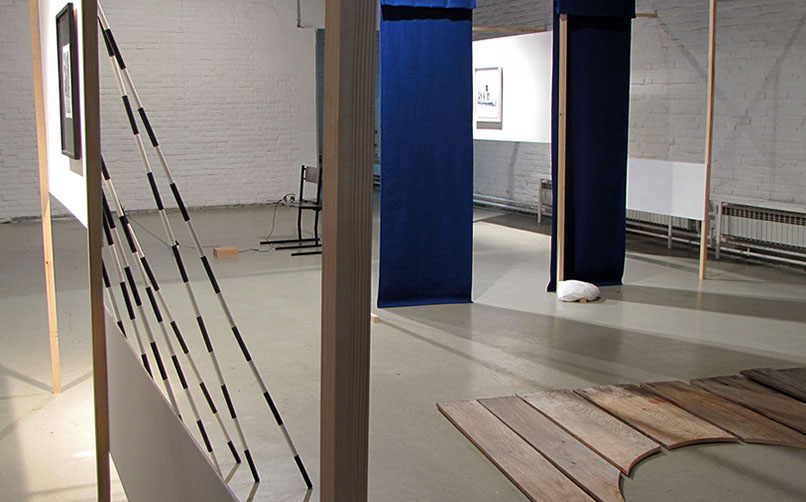 In the exhibition / project Outside the Role Margan researches within the archives of the cultural centre SC in Zagreb, its history as a cultural producer as well as its transformation and economic disintegration within the recent years. The artist examines the conditions and value of creative work/ immaterial labor in the process of artistic creation, modes of re-presentation of labor within art as well as the specific relationship of the art work and audience. The exhibition space serves as a stage for reviewing different roles in which artistic work and its various modes of production can be articulated and communicated. A system of display panels designed for the gallery space create a specific choregraphy for the visitors to view the exhibition and move through the space. 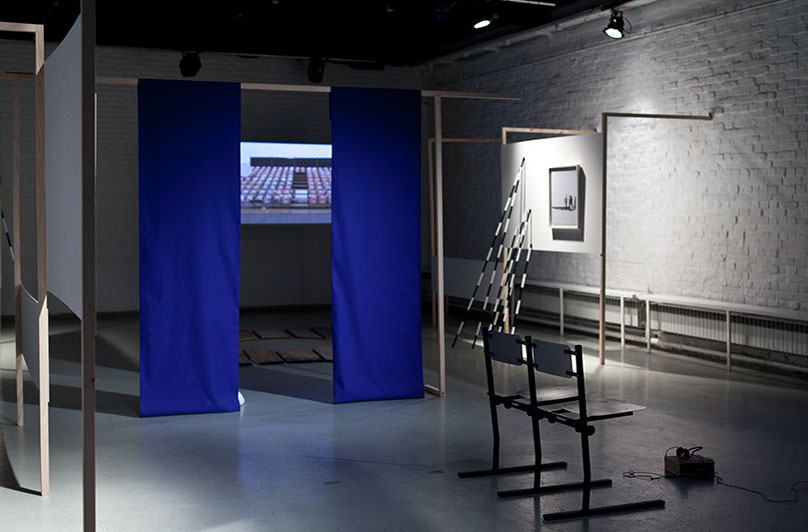 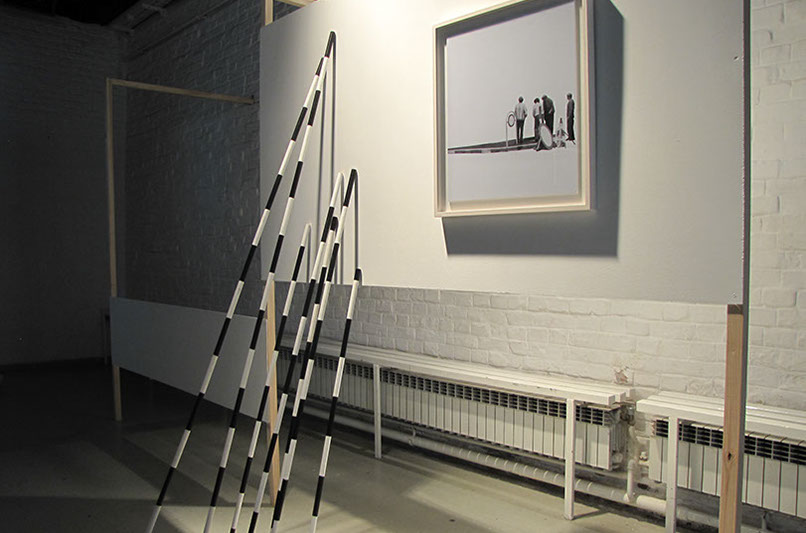 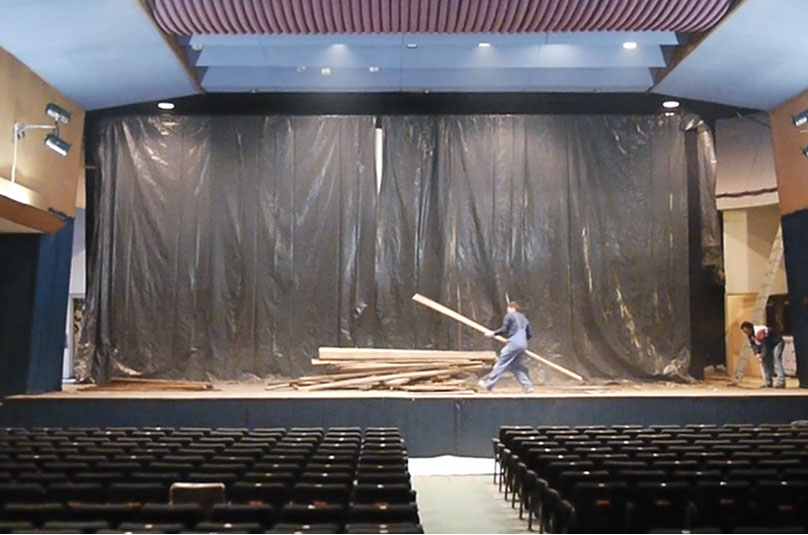